Anything else but a Baby Diary.

Your baby is here and suddenly your life feels very different: Every day is unique, and there are constantly new milestones in your child's journey: The first smile, the first word, the first step. Download the Meilim app now and record your milestones! 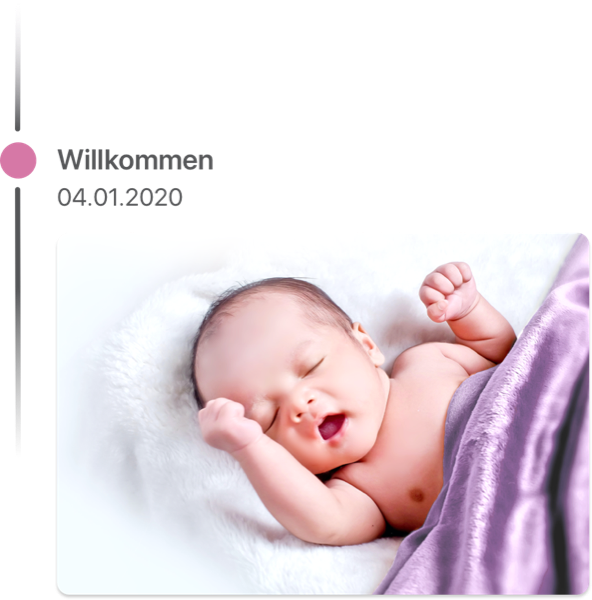 Hooray, it's a girl! The little one experiences something new every day and grows up so fast. Many new parents want to record all the moments to remember better later and to let family and friends share in the growth of their baby. For this reason, many parents create a baby diary for girls. With the Meilim app you can record all milestones of your baby and add photos, videos and texts to remember them later. With lovingly designed illustrations and inspiring suggestions for milestones, the girl's baby diary becomes a magical keepsake and a permanent fixture as your child grows up. Little by little they create so in the girl's baby diary a timeline with all the special things their princess achieved and experienced. Whether they share the diary with the whole family or reminisce all alone - a baby diary keeps the memories of the great moments of their baby alive and ensures that they can still access it when the baby has long grown up. 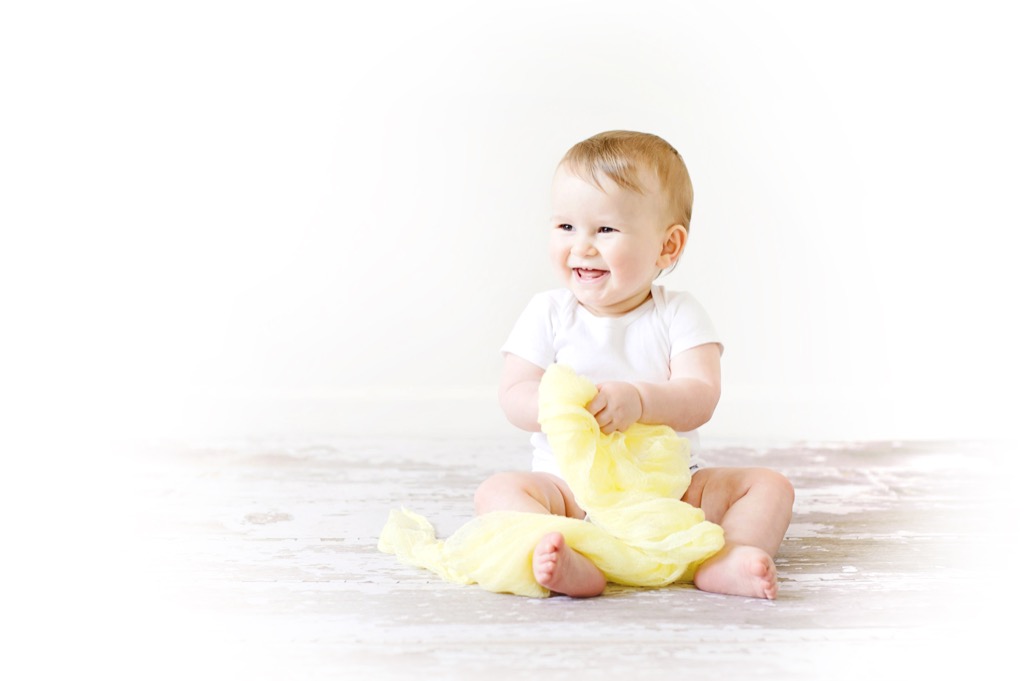 Memories are a gift

Want to learn more about the features of the app? - Just visit our website!

Babies experience new things every day and grow up so quickly. Many new parents want to record these moments so that they can remember them better later and so that family and friends can participate in the growth of their baby. For this reason, many parents create a baby diary. This is often a bound book with prefabricated pages that can be filled out by the parents. But it is of course also possible to create a baby diary completely by yourself or to use an app for a very simple creation. In a baby diary, the small steps and changes as well as the very big milestones can be recorded and provided with pictures and texts. Piece by piece, the baby diary maps the development of the child. In retrospect, parents or even the grown-up children can view this baby diary later and travel back in time.

A child is considered an infant, also called a baby, from the 29th day of life until the twelfth month. However, the term baby is also used to refer to children from birth and into toddlerhood. In babyhood, children learn many important new skills and develop strongly. In the course of the first year, they learn to hold their own head, speak their first words and take their first steps. But even infants - like all people - are individuals. They are different and already have unique character traits. Thus, there is a wide range of quite normal variations in how a baby can develop and in which order it can learn skills. For parents in particular, infancy is an exciting time, as there are an incredible number of exciting milestones to experience with their child.

A diary is a book or notebook for daily entries of personal experiences and thoughts, often containing the author's experiences of a day from a first-person perspective . A diary can be used for self-reflection, or to record experiences for later reference. Writing down feelings, thoughts and the subjective experience can have a healing effect, especially in processing negative experiences. Daily or regular written entries of any kind in chronological order are considered a diary. These records can consist of notes, lists, questions, and texts of varying lengths, either written by hand or on a smartphone or computer. The individual diary entries are usually dated, sometimes with a heading or supplemented by pictures. Usually a diary is not written with the intention of publication, but there are also published diaries written for this purpose. There are also some literary works in diary form.

A girl is a child of the female sex. Colloquially, the term "Mädel" is also used. In the outdated meaning, girl also refers to a woman until marriage, but this meaning is now increasingly considered discriminatory. The origin of the word comes from the diminutive, that is, the diminutive of the word maid, to maiden, which then finally became girl from the 17th century. Quite classically, girls are often associated with certain things, they like dolls, clothes and the color pink. However, this does not have a biological background, but is only instilled or presented by society in such a way. Nowadays, however, it is becoming increasingly clear that girls are just as enthusiastic about technology, science and everything else, and are not inferior to boys in this respect. By the way - the youngest person ever to be awarded a Nobel Prize was a girl: the then 17-year-old Malala Yousafzai from Pakistan.

We're looking forward to hear from you

You already know what you want to record in your diary and want to get started right away? The great thing is: Meilim is free, now available in all app stores! Click here to download!